Partners of the Empowered Nation (ENAcT) project met in Ljubljana, Slovenia for a successful two-day meeting as the trans-national project reaches its implementation phase.

Kicked off at the European Universities Championships in Coimbra last year, this Erasmus+-funded project looks to encourage social inclusion and equal opportunities in sport while searching for a sustainable, long-term strategic plan to enforce gender equality. 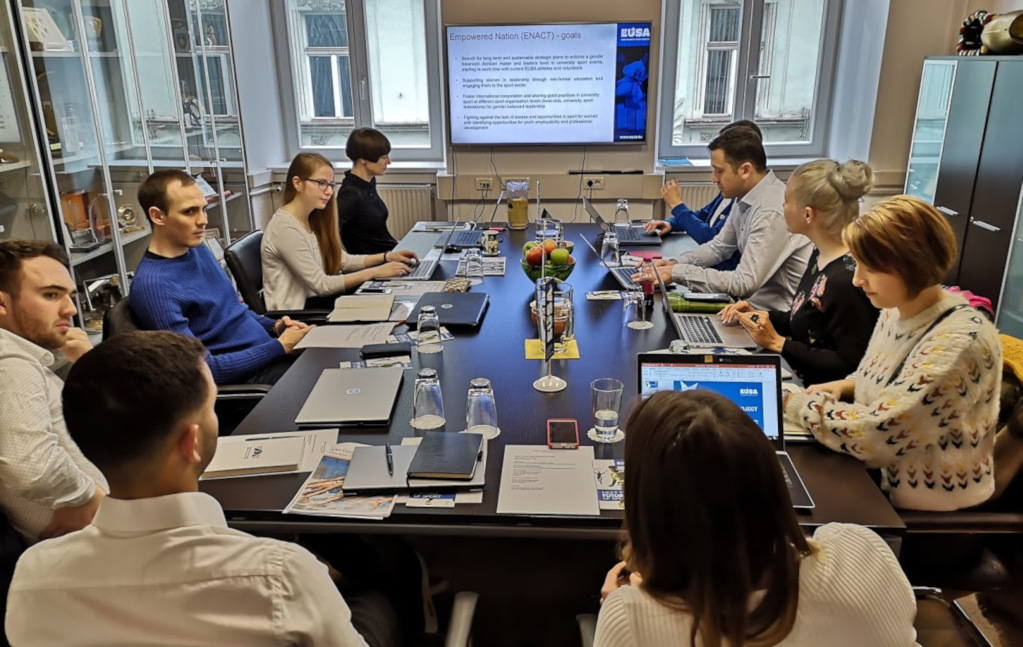 With Portuguese University Sports Association (FADU), Turkey’s Uludag University, the Budapest University Athletics Club (BEAC) and EUSA Institute as partners, the goal of the project is to promote female leaders and provide them with leadership skills through sport and, specifically, volunteering.

After a short review following the project’s launch last year, each partner then described both the positive and negative aspects of gender equality in sport in their own institutions and countries, before discussions were had regarding a solution to collecting detailed and accurate statistics of gender equality across all national institutions in Europe. 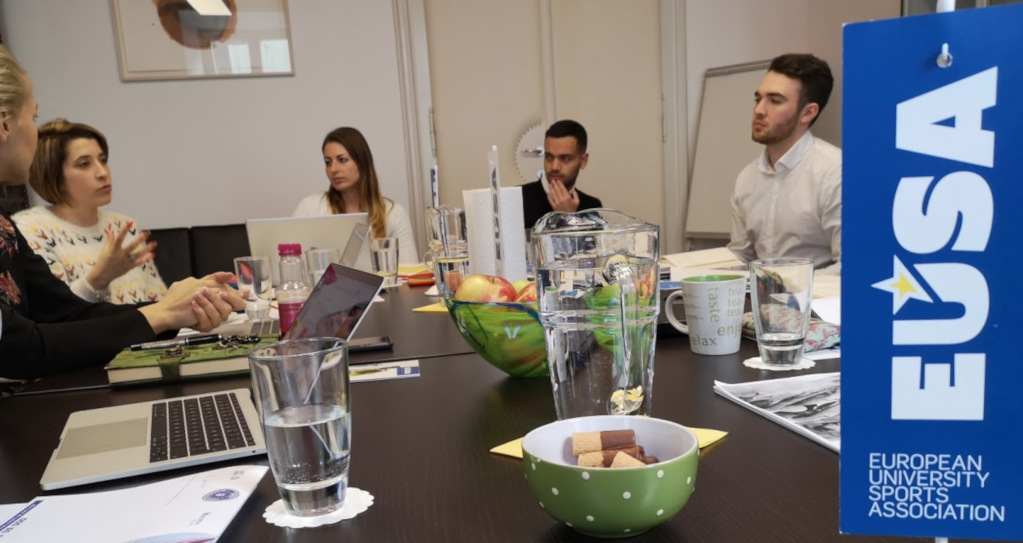 The contents of a pledge board, which would be signed by federations across the continent to show their support and commitment to gender equality within their structures, was then discussed, following which participants engaged in a detailed brainstorming session, with the aim of designing a sustainable volunteer programme for the European Universities Games 2020 in Belgrade, Serbia.

Thereafter, project partners were presented with the action plan for the coming months, where each partner was given different areas to research and compile a comprehensive sub-section of the volunteer programme handbook which will be collectively compiled later this year, for use at next year’s EUG. 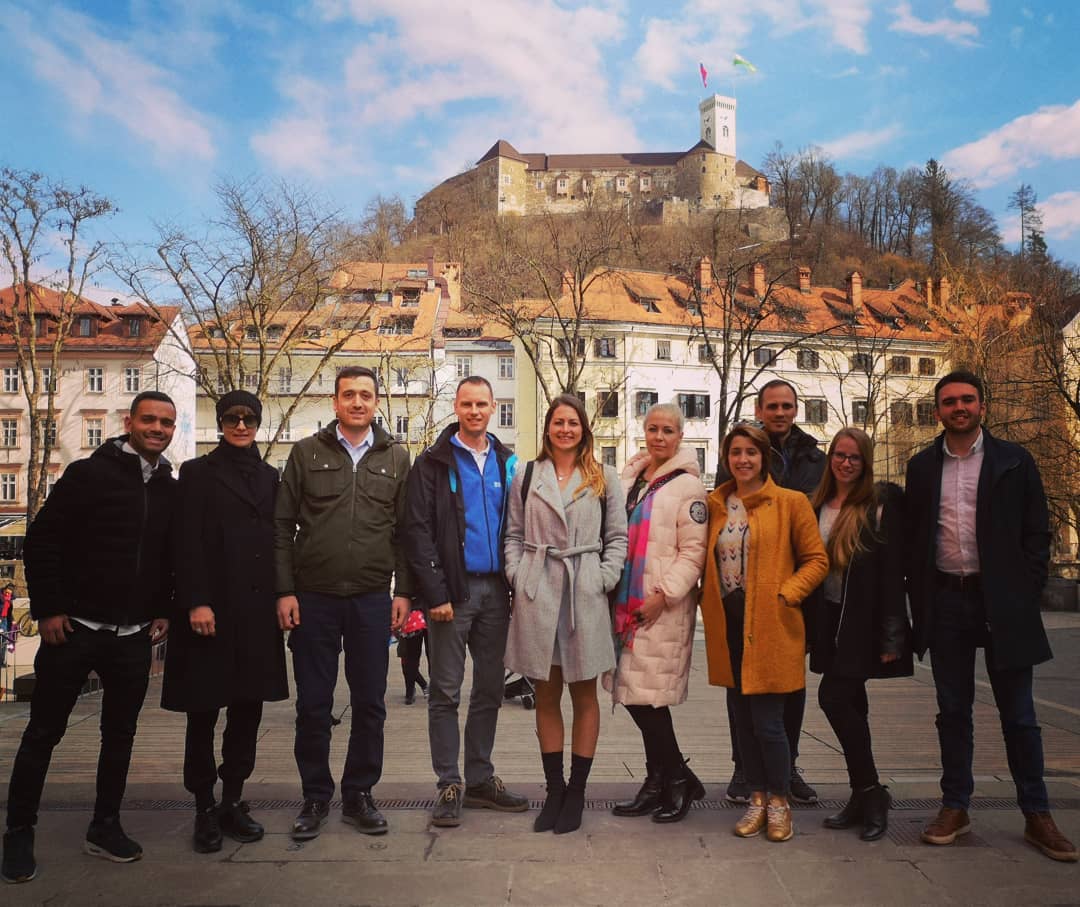 The following day, the project partners were able to enjoy some of the beautiful natural sights of Slovenia, visiting the famous Postojna Caves and Predjama Castle before departing home.